This week HMRC have revealed that up to £3.5bn in Coronavirus Job Retention Scheme (CJRS) payments may have been claimed fraudulently or paid out in error.

The scheme has paid 80% of the wages of workers placed on leave since March, up to a maximum of £2,500 a month and latest data shows the programme has cost the government £35.4bn so far.

“We have made an assumption for the purposes of our planning that the error and fraud rate in this scheme could be between 5% and 10%.

“That will range from deliberate fraud through to error.”

MPs have ordered HMRC and HM Treasury to explain how they intend to reduce the problem. It is anticipated where fraud is discovered the consequences will be severe.

Whilst HMRC have said that their priority is to support employers, we do expect HMRC to ramp up their efforts on recouping mistaken or fraudulent CJRS claims.

“We are not going to set out to try to find employers who have made legitimate mistakes in compiling their claims, because this is obviously something new that everybody had to get to grips with in a very difficult time, although we will expect employers to check their claims and repay any excess amount.

What we will be focusing on is tackling abuse and fraud.”

What to do if you’ve claimed too much

Back in July, the Government announced a 90 day ‘amnesty’ for employers who get in touch with HMRC in respect of an incorrect claim.

“We understand that mistakes happen, particularly in these circumstances and have made it as easy as possible to pay back any money you received that you were not entitled to.”

How does the ‘amnesty’ work?

If you’ve overclaimed a grant and have not repaid it, you must notify HMRC by the latest of either:

If you do not do this, you may have to pay a penalty.

To pay the money back, you can either:

What should employers do now

Employers are strongly advised to review claims submitted to the CJRS in order to identify any inaccuracies. If you are unsure whether you have correctly used the CJRS we can help.

If you act before 20th October you can avoid HMRC penalties but beyond that, HMRC are likely to come down hard on employers who have overclaimed through the CJRS as it looks to claw back the potential £3.5bn overpaid through the scheme. 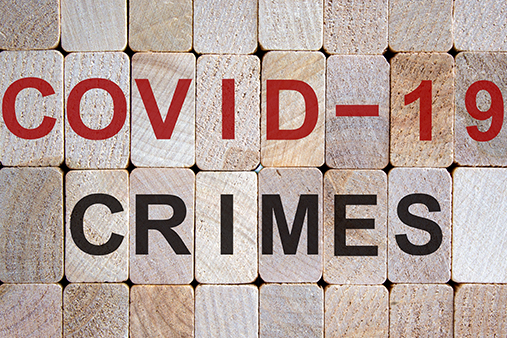 Previous Article
£2bn Kickstart scheme – Can your business really take on 30 young workers though?
Next Article
Could now be the right time for a Management Buyout (MBO)?