Our panel give their initial thoughts from the Chancellor’s Spring Budget.
Lisa Wilson, Head of Tax at Cowgill Holloway said: “It was more of a political budget than a tax budget and there wasn’t a lot of news that hadn’t already been announced.
“The dividend allowance change was a surprise.  The perceived tax advantage for those with limited companies or who are self-employed should be considered alongside the increased risk people in this position are taking on. A balance needs to be struck to not discourage entrepreneurship if there is no real incentive to leave a traditional employed role.
“The bigger issue is actually how we encourage business growth through helping them to export and compete with credibility on an international stage; whether this is in the form of grants, funding, tax reliefs or other incentives.”
John Ashcroft, Chief Executive of pro.manchester said: “The Chancellor ticked all the boxes with a mention for every area but with little momentum behind it. There is, however, the framework is there to build on and we may see more in the Autumn.
“Overall there was too much ‘old school’ thinking and there’s scope to do far more. We absolutely need continued investment in our infrastructure and training or we’ll stand still.”
Chris Ducker, Joint CEO at Seventy7: “Let’s just say, there was nothing in today’s announcement that makes me feel I need to call a board meeting and re-assess our strategy right now, but that’s a good thing. We welcome all of the announcements around training as any help for businesses to attract talent who are more ‘work ready’ takes pressure away from companies having to do this themselves.”
Anil Pitalia, CEO at SpaMedica said: “There is still a wide gap between the public and private sector in terms of productivity but the narrative around the UK being the best place to start and grow a business, along with corporation tax changes, is encouraging.”
Martin Toogood from Hartley Botanic commented: “This budget hasn’t gone far enough for retailers as those operating in well-populated areas are finding this increasingly challenging. It’s my view the Chancellor has underestimated the impact that struggling high streets can have on consumer confidence within our towns and cities – and the knock-on effect of this.”
Michael Taylor, External Affairs Advisor at MMU: “It was such a heavily trailed budget that if you’d been paying attention beforehand, there were no big surprises. I had predicted the emphasis on training and the introductions of T-levels and do loom forward to seeing changes that could help our young people find their way into the world of work. It could also take some pressure away from businesses as they attract candidates who are better prepared to embark on their careers whether through vocational training or placement time within industry.”
We also had a couple of students from Bolton School in attendance who are part of our Future Stars programme,  speaking to them immediately after the Budget, we spoke with Luke Cavanaugh who said:
In a budget that wasn’t full of surprises it was encouraging to see the Chancellor pledge support to the NHS again. There’s a lot of pressure currently on the NHS to offer a more proactive service instead of just reactive. The taxes aimed at combating health issues such as the tax on fizzy drinks was good to see.
When asked what he would do if he was Chancellor for a day, he said:
“With the ongoing delaying across Government policies, it would have been good to see some more concrete information on Brexit. It would be reassuring to understand how the Government are preparing ahead of Brexit.”
Fellow ‘Cowgill Holloway Future Stars’ and Bolton School student, Priya Guhathakurta commented: “I was pleased to see such a focus on placed on preparing for future generations. Ongoing investment in skills is great news for my generation and generations to come.”
When asked what she would if she was Chancellor for a day, she said: “The 110 new free schools is, of course, great news. However, 110 across the whole country isn’t a huge number. I would have liked to have seen some more information on how this will be implemented to really understand the impact it will have.” 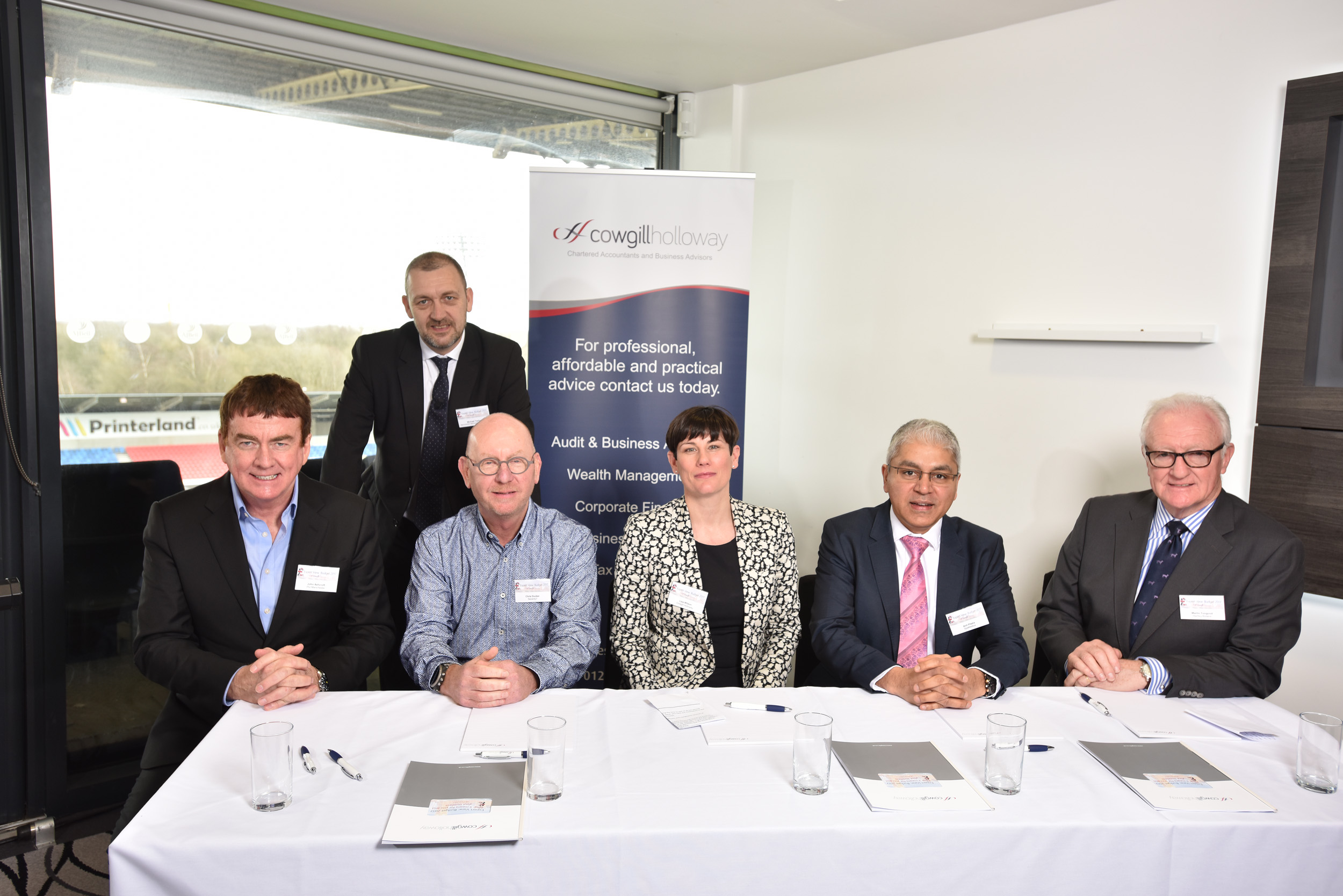