Home  >  News & Insight  >  Can I reuse a previous trading name after liquidation?

Can I reuse a previous trading name after liquidation?

In many instances where a company has been liquidated and the directors are setting up a new business, they want to use the same or similar company name.

The Insolvency Act, 1986, places severe restrictions on using the same trading name after liquidation, and directors could face serious repercussions if they fall foul of the rules.

There are however instances where using a previous trading name can be done.

Why use the same trading name after liquidation?

It’s understandable that directors might wish to use the same or a similar company name in order to retain goodwill built up over the years by the “old company”. It can help the new business get off the ground, without having to worry about getting the brand name known and recognised.

What is the issue?

The big issue for the authorities is controlling those directors who have increased creditor losses in the liquidated company where this is via fraudulent activity, deliberate misconduct or negligence.

This can be a serious issue especially to protect the ongoing protection of consumers and customers.

What does The Insolvency Act say about reusing a trading name after liquidation?

What are the potential outcomes of using a prohibited name?

There are three potential serious repercussions if you use a prohibited name:

Are there any situations where the previous name can be used?

Yes – it is possible to reuse a company name in the following situations:

If the business, or a substantial part of the business, is sold on by a licensed insolvency practitioner, directors might be able to reuse the name. Directors would have to provide legal notice of the purchase to creditors of the old company within 28 days and notify the London Gazette.

A court application must be made within seven days of liquidation. Directors will need to demonstrate that the new company has a secure financial base from which to operate.

If you have been director of another company with the same or similar name, often a subsidiary company, and it has been trading continuously for 12 months prior to the old company’s liquidation, you may be able to retain the name. The company must have held the name for 12 months.

If you require further guidance on the reuse of a trading name after liquidation, or indeed you are looking to undergo the purchase of the business and trading name, it’s essential to make sure all of the compliance work has been done at the outset by someone well versed in the details of the Insolvency Act.

Many instances occur, whereby, business owners try to do it themselves to save a little money, but end up either exposing themselves to significant financial costs, or sometimes even breaking the law.

Please do get in touch with our team if you require advice on this subject. 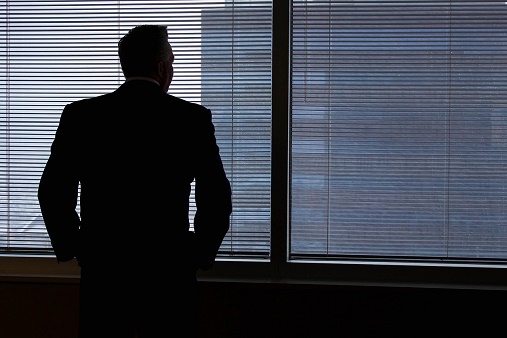 Previous Article
How and when to report and pay Capital Gains Tax
Next Article
Launching: The North West Homebuilder Awards 2022