Chancellor Rishi Sunak has been subject to much criticism for scrapping the Job Retention Bonus (JRB).

There are many of us who were unaware of the scrapping of the JRB as it was announced alongside the announcement of the extension to the furlough scheme.

It was perhaps one of those days when good news (extension of the furlough scheme) masked other news.

It is great that the furlough scheme has been extended but let us not shy away from the bad things. Many of us feel that the scrapping of the JRB has been overlooked.

We await what Mr Sunak puts in its place but for now.

It is a complete spanner in the works for many businesses. One Lancashire based business who we are in contact with had to furlough 89 employees. Fortunately, all the employees were brought back.

The £89K cash injection available under the previous scheme and payable in February 2021 was built into their cashflow forecast and would have prevented them from making redundancies. Things are not quite as certain now.

JRB Scrapped and its impact

The fact that the JRB has been scrapped is a blow for many businesses who were keeping on staff with a view to getting this bonus next year.

Another business owner said that the Chancellor’s decision to end the scheme has now left a gap in his business’ cash flow.

He said: “My company bought all of its furloughed staff back at the beginning of September and the Job Retention Award was one of the reasons we chose to do this.

“The £10,000 we are not getting leaves a gap in our cash flow and I am struggling to see how we are going to make up the difference when the economy has still not got back on its feet.

“The mental effect of furloughing people seems to be ignored and although it’s a tough pill to take I will not take any further part in the scheme even though it’s an easy option.” 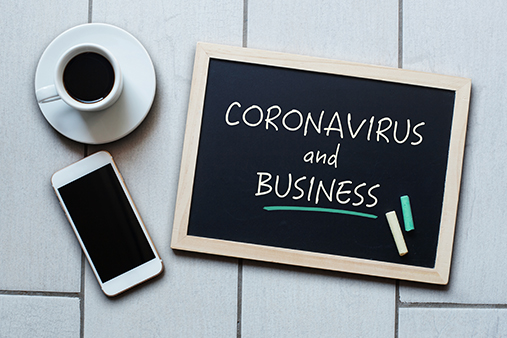