The UK’s CJRS, or furlough scheme as it is commonly known, has been extended until the end of March 2021. It will be reviewed in January.

Claims under the extended CJRS scheme for November opened yesterday, with a deadline for the month of November closing on 14 December.

The Government have issued updated guidance around the extension of the furlough scheme. Some of the main changes from the original scheme are highlighted here:

From 1 November 2020 the furlough scheme reverted to the same level of Government support in August 2020. The Government will pay 80% of an employee’s wages for hours not worked, up to a maximum of £2,500 per month, with employers being asked to pay NICs and pension contributions.  Employees can be flexibly furloughed as before.

As before, employers can choose to top up their employees’ wages above the minimum 80% but there is no legal obligation to do so.

The Government intends to review their previous policy whereby employers could still claim furlough support for employees serving notice – this will not apply to claim periods from 1 December 2020 and further government guidance is expected later this month.

Employees do not need to have been already furloughed

This list, compiled by HMRC list will detail employer names, and for Limited companies and Limited Liability Partnerships, the company numbers of those who have made claims under the furlough scheme from December onwards. This is an attempt to increase transparency and reduce and address furlough fraud.

Claims for financial support under the CJRS must be submitted within 14 days after the month to which they relate. Where this falls on a weekend, it rolls over until the next working day.

This suggests that a claim will be checked against an RTI submission and grants issued before the PAYE liability is due.  We are anticipating that HMRC will be drawn towards those businesses with underpayments of PAYE/NIC and will query over-inflated or unusual amounts.

Upwardly revised claims must be submitted within 28 days (where this falls on a weekend, this too rolls over until the next working day).

Employees on a fixed term contract

As with re-employing redundant employees above, if the fixed term contract expired after 23 September, they can be re-employed and placed on furlough providing the other eligibility criteria are met.

Clinically extremely vulnerable employees may be eligible for extended CJRS where they are unable to work from home.

So, claims under the CJRS are now open, and close on 14th December.  Claims and claim amendments for periods up to 31 October must be submitted by 30 November 2020.

We are here to support you, if you have any queries or would like further advice contact us enquiries@cowgills.co.uk 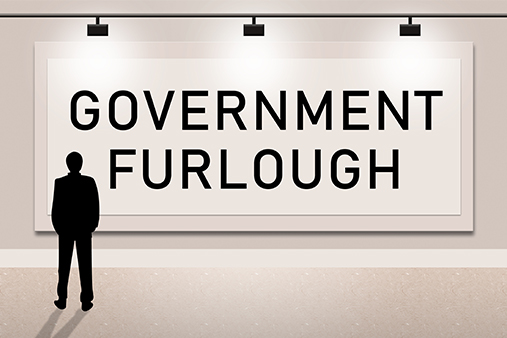