Following the controversial decision in the case of Global Corporate Ltd v Dirk Stefan Hale, the Court of Appeal has recently overturned the previous ruling and passed judgment to establish when a dividend payment to a shareholder will be unlawful and when a defence of quantum meruit might be used.
Initial feedback from the original case was that it seemed to give directors/shareholders an easy defence for the repayment of unlawful dividends.  Now that the Court of Appeals has overturned this decision, it marks a fundamental shift in how these type of cases will be handled going forward.

The respondent, Mr Hale, was a shareholder and director of Powerstation UK Limited which was placed into creditors’ voluntary liquidation. The appellant, Global Corporate Limited, was appointed by the liquidators of the claim against Mr Hale for the repayment of unlawful dividends.
The liquidator’s position was that dividends paid to Mr Hale were unlawful as per the rules set out regarding dividend payments under section 830 of the Companies Act 2006.  The Act states that before a company can pay out a dividend they must have sufficient distributable reserves.  Powerstation had insufficient reserves, but still made the dividend payments to Mr Hale.

The initial judgment found that even though there were no distributable reserves, the payments could be justified on the basis that the director had provided services to the Company and was entitled to payment on a quantum meruit basis.
The Court of Appeal however overturned the initial decision and declared that the dividend payments were in contravention of section 830 mentioned above.
The court also discussed the applicability of the set-off or counter-claim of quantum meruit in cases of unlawful dividend payments. The Court of Appeal, believed the law did not imply a contract of remuneration, as suggested by the trial judge. Instead, payments to directors had to be agreed under a company’s articles of association, which usually requires a resolution of the board.
Under this position the Court would not imply a right to payment on a quantum meruit basis. Also, any quantum meruit claim, even if there is one, would be an unliquidated and unsecured claim for compensation for which a director would have to prove in a liquidation.

What this means going forward

The robust judgment has provided clear guidance that reversing dividends to salary is now unlawful and money will need to be paid back.  Converting dividends or directors’ loan accounts to remuneration when insolvent will no longer work. Quantum meruit may be a claim in the liquidation, but it will not be able to be used as a defence or set-off to a claim from an administrator or a liquidator. 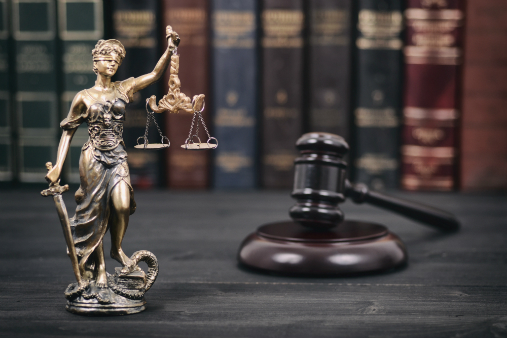