Cowgill Holloway advises the Shareholders of Anglo European Group on a Major Investment by Octopus Investments
The corporate finance team of North West accountants and business advisors, Cowgill Holloway, has advised the shareholders of Anglo European Group on a multi-million investment by London-based investment firm, Octopus Investments. The deal sees brothers Paul and Chris Sullivan release part of their equity to Octopus.
Manchester-based Anglo European has been operating since 1989 and is the UK’s foremost supplier of galvanised steel reinforcement to the fenestration industry with a growing presence in the commercial vehicle market. The Group currently employs 45 staff and operates from sites in Manchester and Deeside supplying customers throughout the UK.
The deal will allow Anglo European Group to drive the business forward to achieve growth across the UK and Europe and to invest in innovative new products in the commercial vehicle market.
Octopus Investments provides finance for small and medium-sized companies using flexible debt and equity to provide investment and on-going support to businesses in creative and flexible ways.
Commenting on the deal Paul Sullivan, Managing Director at Anglo European Group said “We are proud to be a UK-based family manufacturing business. This deal will enable us to continue with our ambitious growth plans and to allow us to continue to invest in our business in the UK, providing continued opportunities for job creation. The advice and support we received from Paul Stringer and the team at Cowgill Holloway throughout the process proved invaluable”.
The Cowgill Holloway team was led by Corporate Finance Partner, Paul Stringer and supported by Robin Prestage and Charlotte Heys. Commenting on the sale, Paul said: ‘’We have worked closely with the shareholders of Anglo European for a number of years and are delighted to have achieved this result. This deal will enable Anglo European to expand the business across the UK and Europe, and support the next stage of growth for the business”.
Lisa Wilson, Tax Partner at Cowgill Holloway LLP, along with Kelly Garside provided transactional tax and structuring advice. 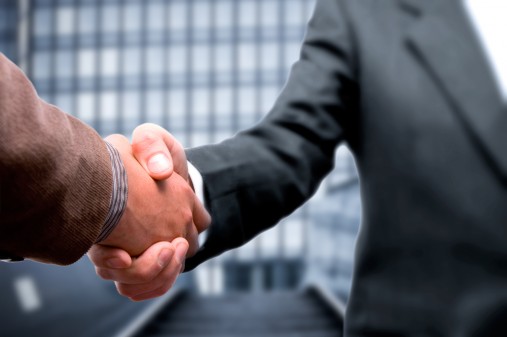