Film distributor, Metrodome, the company behind titles such as ‘The Secret in Their Eyes’, ‘Monster’ and ‘The Falling’ called in joint administrators Jason Elliott and Craig Johns of leading North West business recovery advisors, Cowgill Holloway Business Recovery on 5 August 2016 following a deterioration in trading performance.

The assets of the London-based film distributor Metrodome were sold to Brighton’s 101 Films for an undisclosed sum out of administration on 17 August 2016. Cowgill Holloway had initially been approached to review the financial position of the Group of companies, before providing and executing a successful sale of assets.

The Cowgill Holloway Corporate Finance team had carried out an accelerated marketing campaign for a short period of time prior to the administration, attracting significant interest from many parties, with the sale agreed to Brighton’s 101 Films.

With titles such as Kristen Stewart’s ‘Personal Shopper’ yet to be released, Andy Lyons, Director at 101 Films said: “101 Films have purchased the assets for an undisclosed sum and intends to continue to distribute Metrodome’s titles through physical, digital and TV channels.”

Speaking about the sale, joint administrator Jason Elliott said: “We are delighted to have been able to achieve a sale of the assets. Given the experience and knowledge of this sector that the purchaser has, we are hopeful that it can maintain some of the excellent relationships Metrodome had established. 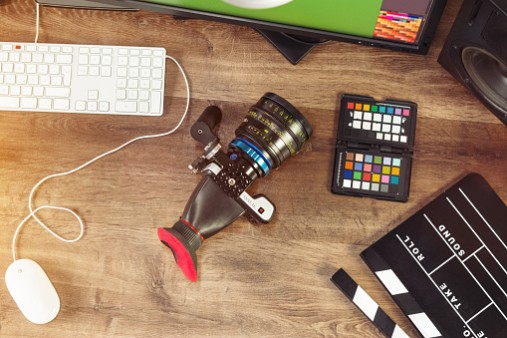 Previous Article
Could you benefit from BPRA?
Next Article
Cowgill Holloway join forces with Manchester Property Forum to share expertise and advice with the region’s property sector