Cowgills have been appointed by British based sailing & menswear clothing specialist Henri Lloyd Group and its subsidiary company Henri Lloyd UK, to provide a range of business support services, following a recent restructure of the business.

Cowgills will be working with Henri Lloyd, official performance clothing supplier to Team Ineos UK led by Sir Ben Ainslie,  in the run up to the 36th America’s Cup in Auckland 2021.

Cowgills were initially appointed to provide outsourced financial support and audit services. In addition to this, project based corporate taxation advisory services were provided to the business during a period of complex corporate restructuring.

The team is working closely with Patrik Simonson, the newly appointed CFO of the global Henri Lloyd business, who has been heavily involved in the initial set up of a newly formed UK group, alongside Graham Allen, Head of Henri Lloyd UK.

Commenting on the appointment Alex Hesketh, Head of International at Cowgills said: “Henri Lloyd is a strong British brand and we are delighted to be able to support the team as they emerge following the restructure. It’s been a truly international effort to ensure the brand has a prosperous future, with investment coming from a group of Swedish Investors led by Hans Eckerstrom.”

Graham Allen added: “Cowgills are one of the few regional accountancy firms to offer a bespoke international advisory service and their support has been invaluable through this period of change. Not only have they provided a solid service in respect of the day to day matters, but the tax implications of the restructuring process were complex and both Alex’s and the team’s specialist advice has helped us enormously, as we focus on positioning Henri Lloyd as one of the leading premium clothing brands.”

Originally established in Manchester in 1963, Henri Lloyd has offices at 1 St Peter’s Square. The brand will be relaunching its global on-line presence later in 2019 and currently operates five stores nationwide in Salcombe, Cowes, Dartmouth, Lymington and Cheshire Oaks. 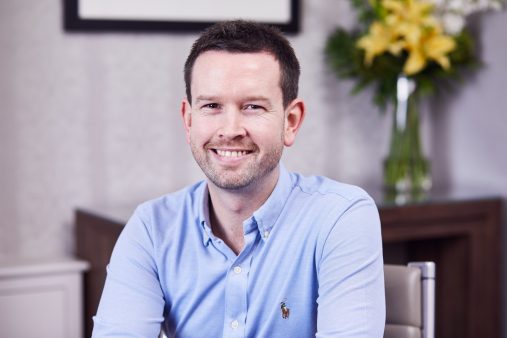 Previous Article
Pensions – make the most of your youth
Next Article
Brexit Deal or No Deal – Is the Construction Industry Prepared? 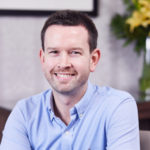