In the last 12 months, HMRC has responded to more than 846,000 referrals of suspicious HMRC contact from the public and reported over 15,500 malicious web pages to internet service providers. Almost 500,000 of the referrals from the public said they were offered bogus tax rebates with the scammers trying to extract personal and banking details.

Lisa said: “Last week we were contacted by an individual whose mother had received a phone call from someone purporting to me. By using our company name it gave the phone call credibility. The person stated that she owed tax and the amount needed to be paid immediately or she would be arrested.

“Thankfully this lady flagged her concerns and her daughter contacted us to verify the claim. We advised them to refer the matter to the police having assured her that no advisors would ever take payment for tax. It seems that scammers are becoming increasingly convincing with phone calls, emails and fake websites, demanding payment, promising tax rebates or even threatening the individual if the fictitious tax bill is not paid.

“Criminals are getting smarter by copying HMRC’s style, its use of language and fonts etc which makes it harder for people to spot fraudulent activity.  HMRC never send emails asking for personal bank details or payment, it only corresponds by letter regarding taxpayer specific information, a point we will be reminding all of our clients about ahead of the January payment deadline. Tax refunds can always be safely claimed by logging into your Personal Tax Account so there is never any reason to give out bank details.

“Sadly, during the pandemic we have seen a significant increase in the numbers of these scammers and their invention and audacity is alarming. We wanted to share our experience so that other advisors are aware and like us can advise their clients to verify any calls, alert HMRC and the police, reiterating the message to never make a payment of tax to anyone over the phone.

“Finally I would like to see HMRC much more proactive on these frauds, publicising them and letting the general public know exactly how they collect tax. With greater understanding of how the tax process works people would know straight away that a phone call or email is not genuine.” 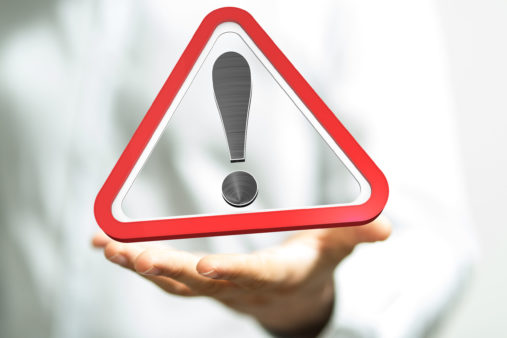