In the Spring Budget 2017, there were plans to reduce the £5,000 dividend allowance, which were due to come into effect, but haven’t done due to the ‘snap’ election.
From 6 April 2016 a new system for taxing dividends was introduced. Pre 6 April 2016, dividends in the basic rate band were taxed at effective rates of 0% (a 10% rate with a 10% tax credit which allowed tax free dividends up to the basic rate band to net at 0%), 25% and 30.56%, for basic, higher and additional rate taxpayers respectively.
From 6 April 2016 the dividend tax rates increased to 7.5%, 32.5% and 38.1% for basic, higher and additional rate taxpayers respectively. The tax credit has also been abolished and has been replaced with a new £5,000 dividend allowance. This allows the first £5,000 of dividends to be tax-free and any dividends received above £5,000 will be taxed at the above rates depending on other income received in the year. The £5,000 allowance is available regardless of income levels.
Although the dividend allowance essentially enables an individual to receive dividends of up to £5,000 tax free, the dividend allowance is in fact a ‘band of income’ taxable as the top slice of income. In the Spring Budget 2017, the Chancellor, Philip Hammond, proposed a reduction in the dividend allowance, which would cut the allowance from £5,000 to £2,000, and be implemented by the Finance Bill 2017. In the above example this would mean additional tax would be payable of £225, or for higher rate taxpayers, the additional tax would be £975.
Fortunately, to ensure the Finance Bill gained the approval of Parliament ahead of the General Election, the proposal to reduce the dividend allowance was scrapped.
We are advising shareholders to ensure they take advantage of the £5,000 allowance now (in the current 2017/18 tax year) as this may be reduced, or could be abolished at any time now the election has passed.
Considering the Bill is unlikely to receive Royal Assent before 20 July 2017 (when the summer recess commences), we’re advising shareholders to ensure they take advantage of the current rules whilst the dividend allowance is £5,000. It is very likely that upon returning to Parliament, that the reduction in the dividend allowance down to £2,000 will be reintroduced, or potentially, completely abolished, leaving the tax payer worse off.
Remuneration planning is becoming more of a balancing act to ensure all reliefs are utilised without accidentally losing others. We would always advise that those with significant income discuss annually their income tax planning. 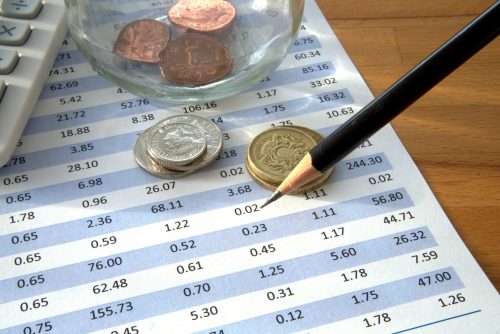 Previous Article
Cowgill Holloway Business Recovery LLP launch first event in breakfast series
Next Article
Is your client facing the threat of a Winding Up Petition from a creditor? Act now