The much anticipated legislation enabling HMRC to collect unpaid IR35 tax and NIC liabilities from other parties in the supply chain has been announced. Essentially, the legislation would allow HMRC to transfer the debt to other entities in the labour supply chain where the fee payer defaults on its withholding obligations. The consultation on this draft legislation is open until 19 February.

Whilst the legislation is still in draft form, the main points we’ve taken from this are:

The draft legislation emphasises that HMRC will pursue the whole supply chain if there is no realistic chance of recovery at the top.

Under the draft rules, HMRC has the power to recover PAYE liabilities from a ‘third party’ where the deemed employer (the end-user) shows two characteristics. These are firstly, that the end-user failed to deduct PAYE from the off-payroll worker’s pay, and secondly, recovering the sum from the end-user within a ‘reasonable period’ is not a realistic prospect.

Where will HMRC look first?

HMRC will look to contractors’ recruitment agencies to collect unpaid IR35 duties in the first instance. However, if there is no realistic prospect of recovery, they will be able to collect them from other parties. Put another way, in HMRC’s view the liability switches from the agency to the client – the entity ‘receiving the individual’s services’.

What about in the event of ‘genuine business failure’?

HMRC state in their technical note that they will not exercise their power to transfer the debt where the fee payer defaults due to a genuine business failure.

However, the draft legislation is not clear and the fear is that in certain circumstances, any underpaid PAYE and NIC could become the responsibility of the client, even if they have exercised reasonable care.

In order to give participants in the labour supply chain certainty, we hope that HMRC’s interpretation of ‘genuine business failure’ will be set out in comprehensive guidance and that exceptions will be made from the debt transfer rules when a client has taken reasonable care in discharging its obligations.

What should organisations do?

It is important that organisations consider the potential impact of the draft debt transfer regulations when preparing for April 2020.

As Julia Kermode from the FCSA comments “It’s sensible for clients to do due diligence on their supply-chain to ensure that the top agency is both compliant and financially robust.”

Put simply, those at the top of the labour supply chain, should ensure they have adequate processes in place to secure the integrity of the downstream supply chain.

We await the outcome of the consultation and the final legislation. Regardless, the changes to IR35 rules are coming into force in April 2020 and please contact us now if you need advice. 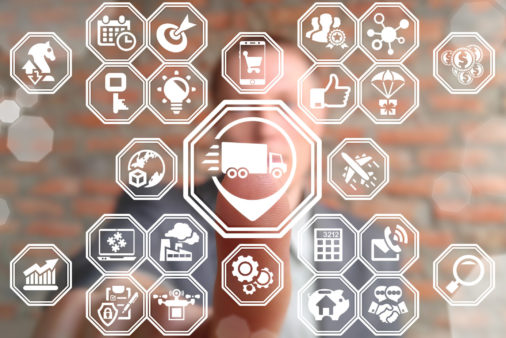