HMRC have issued some proposed amendments to the recent changes to the Entrepreneurs Relief legislation included in the Finance Bill.

The Finance Bill as originally drafted included some changes to the Entrepreneurs Relief including the definition of ‘personal company’ when considering whether Entrepreneurs relief is available on the disposal of shares.  As you have already been made aware, the proposed changes required an individual to hold at least 5% of the distributable reserves and net assets (as well as 5% of the share capital and voting rights) in order to qualify for Entrepreneurs Relief.  This raised concerns with alphabet share arrangements, as under these arrangements, no class of share is necessarily ‘entitled’ to a distribution (and the payments if dividends I usually at the discretion of the board of directors).

HMRC have clarified their position by including an amended ‘personal company’ definition in the Finance Bill.  This now requires an individual to hold:

Therefore, alphabet shares are ok where the shares rank equally on a sale.  Growth shares will still be effected until the point when they become entitled to at least 5% of the proceeds on a sale. 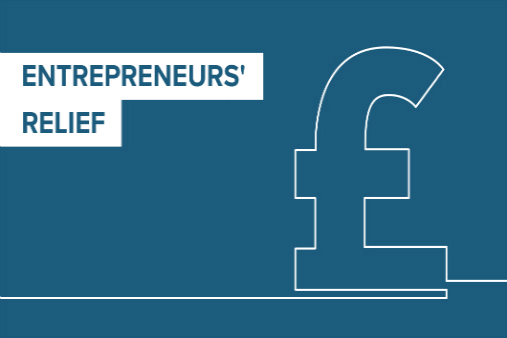