We have secured funding for the conversion of one of Manchester’s most historic pubs, the Cross Keys in Eccles. The building has now been acquired by specialist social care property provider in a deal worth £1.25m.

The 400 year old building sits alongside The Church of St Mary the Virgin in the centre of Eccles. It was developed by Annesley Living part of the Annesley Property Group to provide homes for 14 clients requiring supported living, following an initial investment from Cowgills sister bridging firm.

Planning permission was granted by Salford City Council in 2016 after the building had fallen into ruin, having been empty for more than three years.  As a ‘Building of Local Interest” Historic England was fully consulted on the proposals and ‘welcomed’ the plans.

Commenting on the development of the Cross Keys, Managing Director Jack Knight of Annesley Living, part of the Annesley Property Group said: “The pub has a fascinating history having been built in 1629, but it had been totally abandoned when we acquired it in November 2015. It was our goal from the outset to bring back a building which was used by the community into a building for the community, and for delivering on that we’re extremely proud. It is great to see it have a new lease of life as a community asset, which will provide much-needed supported living accommodation for the local population. Support that it has gained from the local community is genuinely heart-warming.”

He continued: “Cowgills supported us throughout the development which has been challenging at times.  The team’s flexibility and responsiveness has allowed us to be able to adapt our plans as we went along. Dealing with the principal decision makers was critical, and David Rainford got thoroughly involved to help us get the project to completion.”

David Rainford, Finance Director added: “Seeing this fabulous building fulfilling a new role is as important to us as the deal. We are delighted to have been able to help Annesley Living and look forward to working with them on future projects.”

Cowgills is also supporting Annesley Living, which has gained a reputation within the sector for providing exceptional supported living housing, on several other schemes across the North West. 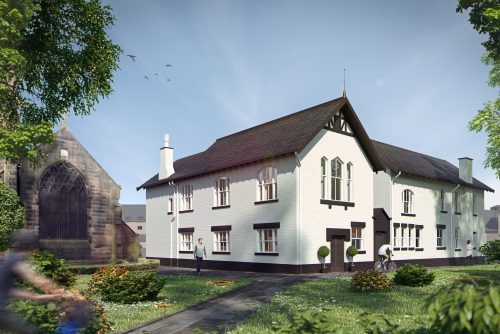 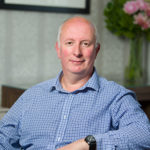