This afternoon the chancellor Rishi Sunak announced changes to the Job Support Scheme (JSS) in the commons.

Here is the key information that we know so far, as further details are announced, we will of course update you. 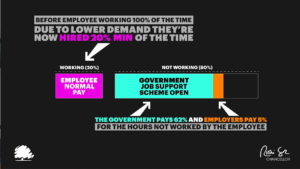 We are here to support you, if you have any queries or would like further advice contact us enquiries@cowgills.co.uk 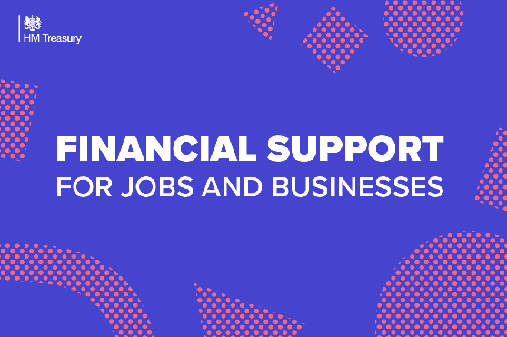