Ministers are expected to say today that foreign house buyers must pay a higher rate of stamp duty to buy a home in England or Northern Ireland. It’s claimed that the move is aimed at helping to solve the country’s homelessness crisis.

The higher tax will apply to anyone who’s spent less than six of the past twelve months living in the UK and it’s estimated that the extra charge will raise up to £120m a year which will be used to combat rough sleeping.

The government believes that foreign buyers are pushing up house prices, making it more difficult for British residents to purchase their own homes. Theresa May said “It cannot be right that it is as easy for individuals who don’t live in the UK and don’t pay taxes here, as well as foreign-based companies, to buy homes as hard-working British residents”.

Lisa Wilson, tax partner at Cowgills comments ‘Whilst it’s positive that the government is looking at ways to alleviate the housing crisis, complicating the tax system even more than it is already is a hard price to pay. The tax raised through the additional stamp duty is the Government’s way of effectively punishing those they consider to be perverting the housing market without tackling the real issues of poor housing policy, a lack of innovation regarding property renovation and ineffective money laundering procedures.

‘Our property clients have already been subject to significant change in the property taxes in recent years, both residential and corporate, this is another layer of complexity that will need to be navigated by their advisors, resulting in additional costs’. 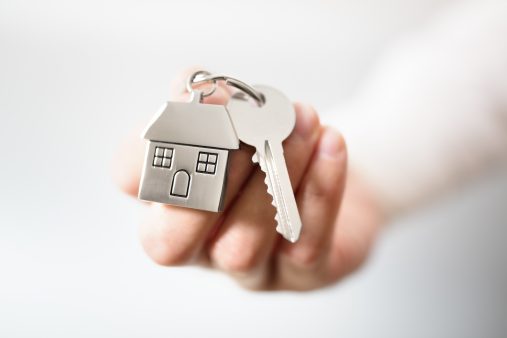