An overhaul of the way insolvency practice is regulated in Britain has been proposed by the UK government.

Currently, there is no firm-wide regulation of insolvency practice. Instead, four professional membership bodies share responsibility for the regulation of individual practitioners with The Insolvency Service serving as the oversight regulator.

The proposals are intended to reform and simplify regulation of the insolvency sector and key changes set out in the consultation include:

The proposals are open to consultation until 25 March 2022.

“The current regime is also disproportionately complex, with four membership bodies and government all involved in regulating fewer than 1,600 individuals. This approach has created inherent weaknesses in the regulatory system, mitigating against common standards, consistency and effective disciplinary outcomes.”

The government said that the proposed reforms would require new legislation to be introduced and it has promised to further consult with the industry on any new regulatory model it intends to implement.

Jason Elliott, Partner and Head of Business Recovery at Cowgills welcomes the plans for reform but warns about the potential implications of centralising regulatory powers within the Insolvency Service.

An overhaul of the regulations to bring them into the 21st century and in line with other sectors such as audit and the legal professions is a good thing but the proposal to create a single regulatory body within the Insolvency Service, replacing the four current independent regulatory bodies, is concerning.

The Insolvency Service already works with government to set legislation in this area. It also takes formal appointments via the Official Receiver, effectively competing with the private sector for work.

The full consultation for reforming insolvency regulation can be found here.

If you have any queries on these insolvency regulation changes, or need advice on a business insolvency, get in touch with our expert team today. 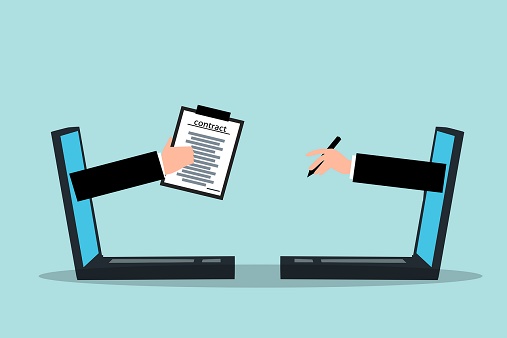