Guest Blog – How COVID affected us, by Mike Banton, MD at Artez Group

In March 2020, we had forecasted our revenue to be circa £3M per month from April through to June. It turned out to be approximately £300K per month until July.

The impact on our cash flow was huge and put us under significant pressure. At first, we thought the best thing for us would be to stop the sites, make use of the government’s furlough scheme and put things on ice until COVID all ‘blew over’.

Artez has always traded in the black and not in the red and have never relied on bank finance or overdrafts, however, for the first time in nearly 10 years of trading, we were under real pressure. The feeling in my gut was similar to 2008 when the banks aggressively stopped funding and we had to slow down construction as fast as possible. I remember my old boss telling me in 2008, slow it down as much as possible but imagine you are riding a bike…If you slow down too much you will fall off.

The government’s advice was initially unclear, but then appeared to encourage construction sites continue to operate, albeit with our hands tied firmly behind our backs with the restrictions imposed by the Construction Industry Council.

The majority of our clients were all completely silent on whether they wanted us to stop or continue. Being fair to them, many of our residential projects were reliant on the help to buy scheme and the impending change of rules from the end of the year meant that residential developers needed to have projects completed by December 2020. This, along with the pressures imposed by funders and people wanting to move into their homes meant they needed to keep the pressure on us.

We slowed down the sites but did not stop and we have spent the last four months rebuilding turnover and numbers of workers on site back up.

After a few months of doom and gloom, I’m pleased to report things have bounced back quite significantly for Artez. At the end of July 2020, we raised our largest ever invoice on a single construction project and picked up 2 new projects. That feeling in my belly has gone away (for now) and I’m incredibly grateful to have weathered the storm when several other construction firms are sadly going into administration.

Morgan Sindall & Balfour Beatty recently reported significant six month losses due to the impact of COVID. We have managed to make use of the government furlough scheme, utilise the free cash in the business to pay all of our suppliers and we have kept our head above water. The remainder of the year looks strong and we are incredibly positive about the future. 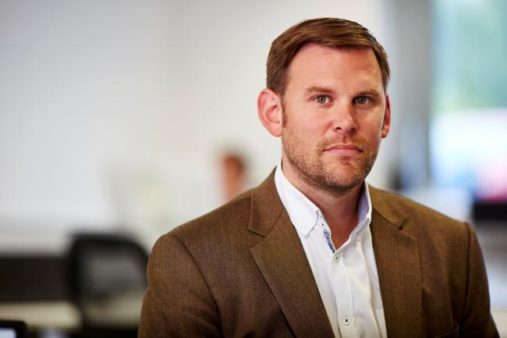