Historically, VAT surcharges for late submission of VAT returns have been criticised for being disproportionate, and out of line with similar charges for other taxes. The surcharge level is currently the same (a fixed percentage of the VAT due, from 2% up to 15%) regardless of whether the VAT was paid 1 day or 1 year late.

HMRC are attempting to make the system fairer with the new regime.

What will the new late payment penalties regime look like?

Under the new regime:

HMRC to adopt a light-touch approach

HMRC has confirmed that it will take a light-touch approach to the initial 2% late payment penalty for customers in the first year of operation of the new system under both VAT and income tax self-assessment.

HMRC said that, in the first year, where a taxpayer is doing their best to comply, it will not assess the first penalty at 2% after 15 days, allowing taxpayers 30 days to approach HMRC before it charges a penalty.

However, if a taxpayer has not approached HMRC by the end of Day 30 and there is still an amount of tax outstanding, the first penalty will be charged according to 2% of the amount outstanding at Day 15 plus 2% of what is still outstanding at Day 30. In most instances this will amount to a 4% penalty.

No penalty will be due if a taxpayer has a reasonable excuse for late payment and HMRC has discretionary powers to reduce or not to charge a penalty for late payment if it considers that appropriate in the circumstances.

When will the reforms come into effect?

The reforms come into effect:

The reforms, shaping a fairer system with reduced surcharge penalty percentages will be welcome to both taxpayers and advisers.   With any new system, there are likely to be teething problems and businesses are advised to take advice if surcharges have been issued incorrectly.

Finally, it’s worth a reminder that under both the current and new regime, businesses that have received surcharges may be able to appeal.  Our specialist VAT team can assist you make an appeal to HMRC, and have been successful in having default surcharges overturned. 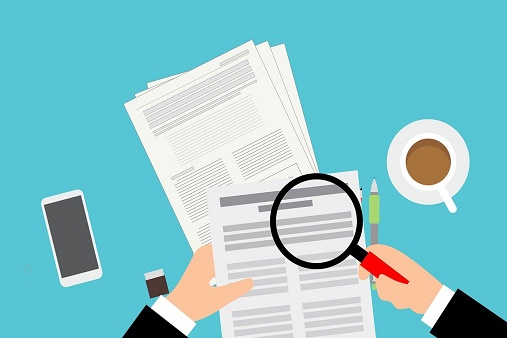 Previous Article
Cowgills are delighted to be a part of Bolton’s ongoing success. Come on Bolton!
Next Article
National Insurance Contributions and Dividend Tax rates to rise by 1.25% to fund social care costs