Home  >  News & Insight  >  How much does a cheap liquidation cost?

How much does a cheap liquidation cost?

At Cowgills we quote for liquidation work on a daily basis and we are far cheaper than the industry standard for routine type of liquidation work.  Liquidation work is a legal process and the costs depend on the size of the company, number of employees, type of assets owned by the Company and the number of creditors.

At Cowgills our fees are bespoke to each and every client.  In many cases the costs of the Liquidation are paid from the assets of the company and do not actually cost the Director anything personally.

Here, Alan Coleman, Partner at Cowgills Business Recovery, gives his thoughts and explains why it’s always best to get a professional involved if you are considering placing your company into liquidation.

Be aware of non-regulated advisors, middlemen or introducers

Why to avoid these middlemen or introducers?  Generally they are unregulated and they are not qualified or legally allowed to take formal insolvency appointments and don’t have adequate professional indemnity insurance.  Some recommend the Directors to do things that are illegal, although what they suggest may sound attractive to the Director and will get you into trouble once the company finally does go into Liquidation.  As the saying goes – if something sounds too good to be true then it probably is!  They generally charge you a fee which also may sound cheap initially, however, add their fee to the fee the eventual Liquidator will need to be paid then the process starts to become expensive.

Going for the cheapest quote for a Liquidation?

While you have been in business you would have been keen to secure the cheapest suppliers and there is absolutely nothing wrong with this approach.  However, we have been providing advice recently to Directors that have gone with the cheapest quote for a Liquidation and further down the line been hit with a large bill unexpectedly.  How did this happen?

The director approached a Licensed Insolvency Practitioner online and completed most of the work online for a cheap fixed fee.  The Director went through the process perhaps not really understanding everything that he had signed.  Once the Licensed Insolvency Practitioner became the Liquidator (you can’t replace him/her at this point) he then made demands against the Director for his overdrawn Director’s Loan account and in this case the loan was around £35,000.

At Cowgills we take extra time and care in the period prior to being appointed as Liquidator and as long as the Director has provided us with full disclosure we explain fully to the director what the implications of Liquidation will mean to them personally.

Dealing with sensitive issues such as a Director’s loan account, illegal dividends, wrongful trading, fraudulent trading, preferences, transactions at an undervalue, reusing a company name and general Directors conduct are issues we deal with on a daily basis. A Liquidation is a legal process and the outcome can impact the Directors personally for a long time after the Liquidation.

For further advice, get in touch, email enquiries@cowgills.co.uk and one of the team will be in touch. 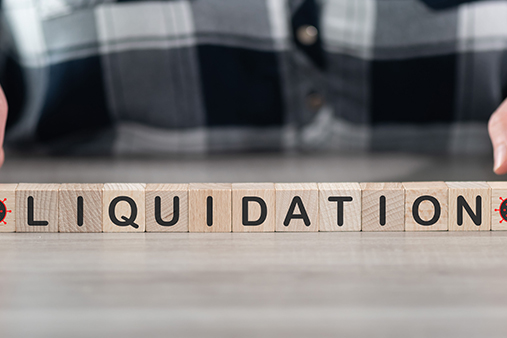 Previous Article
Will placing a Company into Liquidation affect the Director’s personal credit rating?
Next Article
VAT on Hotels and holiday accommodation 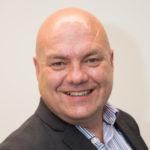