Home  >  News & Insight  >  UPDATED – HMRC’s preferential creditor status could be about to change – what are the implications?

UPDATED – HMRC’s preferential creditor status could be about to change – what are the implications?

UPDATED POST BUDGET 2020: It was announced during the first budget of 2020 (11 March) that the proposed plans, whilst still being part of the Government’s strategy, will now be pushed back to December 2020 – they had been intended to be introduced on 6 April 2020

The rest of the information in the article remains correct at the time of publishing..

Legislation which is expected to be introduced in the Finance Act 2020 means that HMRC will regain its status as a preferential creditor for insolvencies that begin on or after 6 April 2020 (now Dec 2020).

The result of this is that in an administration or liquidation, HMRC will rank higher when it comes to who gets paid out first. HMRC will be ahead of floating charge and unsecured creditors.

Under current rules, employees and the Financial Services Compensation Scheme (FSCS) are the only preferential creditors in an insolvency situation. However, in a few months’ time HMRC is set to join the FSCS as a secondary preferential creditor in relation to outstanding taxes ‘paid’ by employees and customers that are held by a business. These include PAYE, VAT, employee NICs and Construction Industry Scheme (CIS) deductions.

HMRC will continue to be an unsecured creditor for corporation tax and any other taxes owed directly by a company. The legislation does not include any restriction on the age of tax debts which can have preferential status.

HMRC have stated that this change will “ensure that when a business becomes insolvent, more of the taxes paid in good faith by that business’ employees and customers will fund public services, rather than these being distributed to other creditors such as financial institutions”.

Lenders must carefully consider the implications that this may have and what steps can be taken in relation to its credit procedures to mitigate the immediate effect and the longer term implications.

Lenders may want to introduce more stringent reporting requirements in borrowers in respect of their HMRC position. They may also wish to consider whether additional security can be obtained, or whether fixed charge security may be appropriate.

Often HMRC are one of the largest creditors in an insolvency. The fact that they are potentially about to have their preferential creditor status reinstated means that HMRC will receive funds that would previously have been shared equally among unsecured creditors.

Assets used in a floating charge tend to be current assets – for example, cash, stock or receivables.

Should the changes become effective, the value of security available for lenders would be depleted and any loans funding floating charge assets could lose security value immediately.

This will hugely increase the risk for creditors relying on floating charge security.

Sadly, if you are a borrower in a lender’s portfolio and you are suffering financial distress, these new rules will change the options available to secured creditors. In some situations, a formal insolvency process may reduce the overall return to creditors and an agreed restructure may be more appropriate.

HMRC’s preferential status should be a factor to consider when exploring the way forward and may render some previously viable options less attractive to secured creditors.

It’s likely that asset backed lending will be affected too. Lenders have usually been able to support borrower’s growth and turnaround, relying on floating charge assets for security.

This might be inventory facilities or loans secured by cash flow. Should funds available for floating charge security be significantly reduced this could lead to asset backed lenders reducing or withdrawing their levels of funding.

The table below shows the hierarchy of creditors in an insolvency situation and what will change from 6 April 2020. 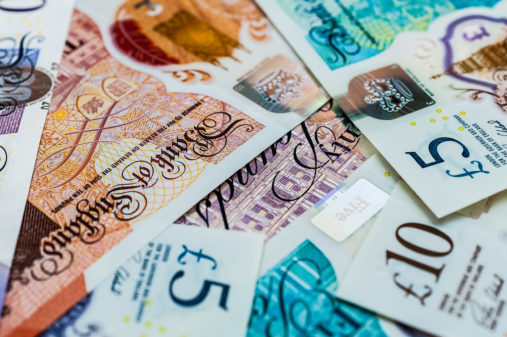 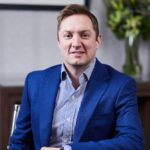