The ‘loan charge’ was introduced to tackle the use of what HMRC classes as disguised remuneration schemes and it came into effect on 5 April 2019. The schemes are tax planning arrangements which avoided Income Tax and National Insurance contributions (NICs) by paying scheme users their income in the form of loans.

Instead of being paid a salary which would be subject to income tax and NI, workers in these schemes were loaned money — typically via an offshore trust.

Legislation at the time allowed these tax planning arrangements, but HMRC challenged them through the courts – in their eyes the loans were never intended to be repaid so are no different to normal income and, therefore, taxable. Legal specialists widely argued that the purposeful approach taken by the courts was not within their remit.

Many of those affected by the loan charge argued they were following the legitimate advice of employers or tax experts and were not contravening legislation. It’s, therefore, not fair that they have been subjected to punitive HMRC bills with some businesses having been forced into administration and individuals having gone bankrupt.

The Government listened to concerns which were expressed by individuals, campaigners and MPs about the policy as a mechanism for drawing a line under these schemes and, as a result it announced an independent review into the loan charge.

The announcement of this review was of great interest to any clients that have undertaken this tax planning that has resulted in a settlement agreement with the Revenue. Those who entered into the scheme looked forward to find out whether they have to pay the charge or not ahead of the January 2020 settlement deadline.

But, the fact that a new Government is due to be in place in mid-December after the 12 December election means that the review is now delayed and taxpayers will have to wait even longer to find out the outcome of the review into the loan charge.

HMRC has already put a number of settlements on hold pending the review and recognises that some tax payers may wish to await the Government’s response to the review before finalising their settlements.

The announcement of a review was seen as a victory for campaigners and tens of thousands of people affected by the controversial tax but it remains to be seen whether there will be a positive outcome for any affected taxpayers and the delay to the review will only prolong the agony.

Some commentators believe that the loan charge could even be scrapped following the review, but when the review will be complete remains to be seen and it’s no consolation to the significant number of taxpayers who have already paid in settlements to HMRC or those who have gone into administration or found themselves bankrupt as a result of punishing HMRC payments. 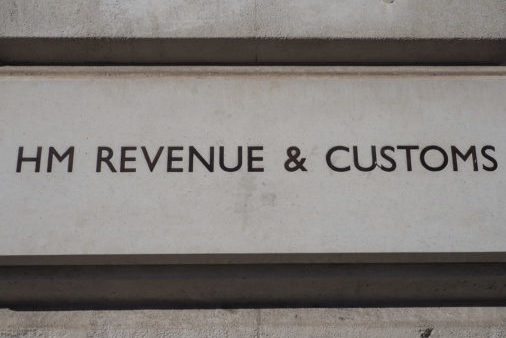