Today, September 8th, it is likely that the UK Parliament will agree to increase taxes to fund landmark reforms of England’s adult social care system and a backlog of NHS appointments.

Not only is this remarkable as the proposals are being funded by the Conservative party, traditionally the party of low taxes and ‘small state’, but also because it drives a coach and horses through a linchpin of the Government’s election manifesto not to raise taxes.

The rise will see the UK population suffer its highest tax burden since the 1950s and comes on the heels of corporation tax rises already announced in the recent March Budget. As we emerge from the other side of the pandemic it is unclear whether these tax rises will sufficiently cover the huge debt Coronavirus has saddled the UK with.

Essentially, the proposals are:

How will the funds be used?

The Government says funds raised by these tax increases will be legally ring-fenced to help the NHS clear backlogs, as well as resolving long-standing issues around care costs. The announcement is the biggest shake-up of social care in decades and will provide means tested social care funding for people with assets between £20,000 and £100,000 for the first time.

However, some have queried whether the measures are sufficient to alleviate the pressure on the social care system as less than £1 in every £6 raised will go to social care in the first three years of the plan. The Chancellor Sajid Javid was elusive when queried on the allocated proportion after this timeframe.

Those with savings of below £20,000 will receive fully-funded care, while those with savings between £20,000 and £100,000 will be given partial support. No one will be required to pay more than £86,000 for social care in their lifetime, under a new cap introduced from October 2023. Anyone with more than £100,000 worth of assets, including property, won’t receive state support.

Currently, people with savings of more than £23,250 receive no support from the Government to pay for the cost of social care.

What will be the impact on workers?

What’s the reaction from businesses?

The increase will be an additional cost for employers. The British Chambers of Commerce (BCC) have already declared it “a drag anchor on jobs growth” as firms emerge from the pandemic and furlough winds down. Other trade bodies have denounced it as ill-timed and illogical given the withdraw of government support packages such as the furlough scheme.

If your business has distributable cash you may wish to think about withdrawing it as bonus or dividend ahead of the tax rise. In future businesses may wish to explore other more tax efficient remuneration measures such as pension contributions which will be tax free for key individuals and reduce Corporation Tax for the business.

This may also be the time to consider more diverse employee incentivisation measures such as EMI and unapproved share schemes to lock in key employees, to mitigate the increasing tax burden of employment.

If you require advice or support, get in touch with our expert team today. 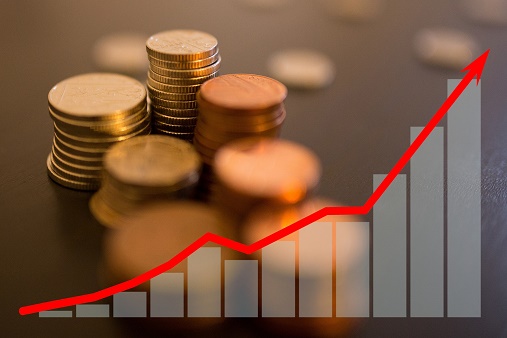