As we are now firmly into the 2020/21 tax year, we thought it would be worth reminding ourselves of the fact that the tax allowances start again and wanted to give a quick reminder of salient budget points for people’s personal finances. Coronavirus has impacted people’s desire and ability to look ahead to the future, but many allowances are of the “use them or lose them” nature so planning even in when things are uncertain makes sense.

From a savings point of view, ISA allowances remain the same at £20,000, although the Junior ISA allowances were increased significantly from £4,368 in 19/20 to £9,000 per child per annum for 20/21. It is worth remembering that a child has access to their Junior ISA at age 18 without restriction and that this might not be suitable in all cases.

Most personal finance professionals were hoping for a change to the rules around the tapering of an individual’s annual pension allowance of £40,000 when income and employer contributions exceeded £150,000, known as the tapered annual allowance. This single rule has been the bane of the industry since it was introduced in the 16/17 tax year for pension savers and advisers alike. For the 20/21 tax year, those with total income of below £200,000 should not be caught by this rule and the tapering only begins above £240,000, so a greater portion of individuals have had this headache removed. It is worth noting that the tapering of income, which previously stopped to allow a minimum pension allowance of £10,000, tapers down to £4,000 for individuals whose earnings exceed £312,000, which is not really much at all. Also, the previous limits apply for the tax years that preceded this one, so clients still need to be aware that incomes in previous years can still affect their ability to make use of unused allowances from previous tax year. The Standard Lifetime Allowance has increased to £1,073,100, in line with inflation.

As far as Income Tax goes, there has been little movement and the headline rates of Personal Allowance and Tax brackets remain the same as last tax year. Lower thresholds for National Insurance have crept up as in previous years. Capital Gains exemptions are £12,300 for individuals and £6,150 for trustees for this tax period.

Where Income Tax is concerned, there was a mention that the taxation of gains on non-qualifying life assurance bonds (investment bonds to most) would likely be changed on what is a technical matter but one where taxpayers may have been significantly impacted and has largely gone uncovered. Currently, if the total gain takes total income to over £100,000 then the taxpayer could end up losing their personal allowance not only on the headline income tax calculation but, as HMRC have insisted, also that the loss of the personal allowance applies to any tax calculation on the bond gains themselves, thereby greatly reducing what is known as top-slicing relief. A recent case ruled against HMRC in the First-Tier tribunal on the second point and the chancellor acknowledged the intended confirmation of the application of legislation in the budget, though this is likely subject to the outcome of the intended Upper Tribunal appeal from HMRC. If you have paid significant tax on bond gains since 2011/12 and you lost your personal allowance as a result of gains, it may be worth getting in touch so we can watch this space together.

As noted, it is worth making plans for the year ahead sooner rather than at the last and if you have been affected by any of the budget changes, it’s worth seeking advice on how it might impact you . Should you wish to discuss any of the points above, please get in touch. 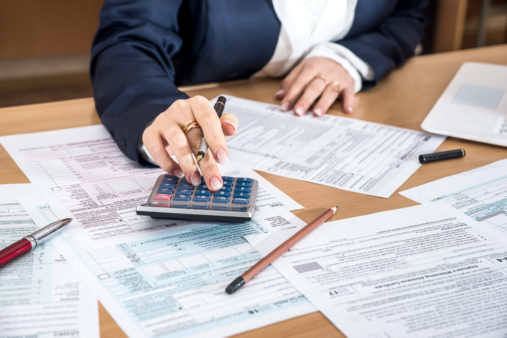 Information is based on our current understanding of taxation legislation and regulations. Any levels and bases of, and reliefs from, taxation are subject to change. The tax benefits relation to ISA investments may not be maintained.

The value of investments and income may go down. You may not get back the original amount invested. Past performance is not a reliable indicator of future performance. 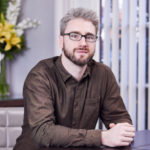