The R&D tax credit scheme is a Government incentive designed to reward companies who carrying out R&D to develop new products, services and processes, or improve existing ones. There are many ways that the qualifying criteria can apply to activities carried out within the construction sector – both in design and prototyping stages, and also whilst projects are being carried out on site, and the financial benefits can be considerable.

Whilst the scheme has been around since 2000 a proposal announced in the Autumn Budget 2018 will see the return of a PAYE/NIC cap for small and medium sized enterprises (SMEs) R&D payable credit claims.

Reintroduction of a cap an anti-fraud measure
The original R&D legislation for the SME scheme which was introduced in The Finance Act 2000 included a PAYE/NIC cap, however this was removed in The Finance Act 2012 for accounting periods ending on or after 1 April 2012.
The reintroduction of a cap is being positioned as an anti-fraud measure and follows the arrest of three men suspected of attempting to fraudulently claim £300m in R&D Tax Credits back in June 2016.
The Budget paper reads ‘To help prevent abuse of the payable credit, from 1 April 2020, the amount of payable R&D tax credit that a qualifying loss-making company can receive in any tax year will be restricted to three times the company’s total PAYE and NICs liability for that year. This will ensure the relief is robust against identified abuse, including fraud, following the prevention by HMRC of fraudulent claims worth £300 million.’

The Government is demonstrating that it is taking a stance against the system being abused where structures had been set up deliberately to claim the payable tax credit despite the businesses having little or no actual employment or activity in the UK.

It is perhaps surprising that the cap is not being reintroduced until accounting periods after 1 April 2020 given that this is essentially an anti-avoidance measure.

Our thoughts on the cap
James commented ‘It is encouraging that the Government is looking to prevent fraudulent R&D claims. However this cap could impact claims from some companies who for genuine reasons have small PAYE/NIC liabilities. Indeed, this was a criticism of the original cap, particularly for companies such as start-ups who do tend to have legitimately low PAYE/NIC liabilities.
‘Whilst it is reassuring to see that the proposal is for a cap of three times the company’s total PAYE/NIC payment for the period – a marked increase on the one times limit for the old cap, there will still be some smaller companies out there carrying out real R&D, using agency workers rather than employees who’ll be caught by the reintroduction of the cap’.
It should be noted that the cap will apply only to claims for the payable tax credit without affecting the calculation of the enhanced R&D expenditure itself and that any amount of loss that cannot be surrendered for a payable R&D credit as a result of this cap will still be available for the company to carry forward in the usual manner.
For SMEs who currently benefit from the cash flow advantage of the payable tax credit, this may be of little consolation though.

Construction industry missing out?
Statistics from HMRC show that construction industry claims for R&D credits account for just 3% of all claims submitted and in our experience there are still many construction businesses who could be claiming but are not. This is either because they are not aware of R&D tax credits, believe they do not qualify or feel they don’t have the necessary experience to submit a claim.
If you are interested in knowing whether you qualify for the SME R&D Tax Credits Entitlement speak to our dedicated team to ensure you are maximising your ability to claim. 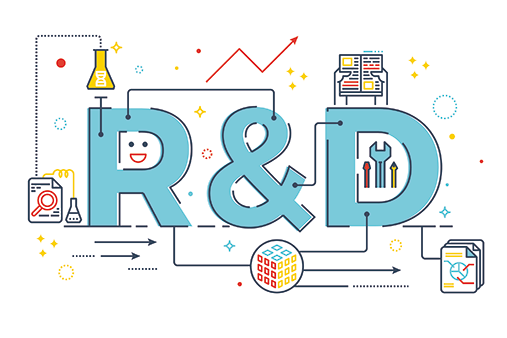 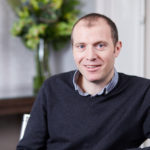