In a speech to the CBI, Boris Johnson has told business leaders of his intention not to push ahead with a planned cut in corporation tax.

The move which would have seen corporation tax reduced from 19% to 17% will save the treasury an estimated £6 billion, which has already been earmarked for public services.

In the rest of his speech, the Prime Minister outlined the Conservative Party plan to increase the employment allowance from £3,000 to £4,000, reducing National Insurance contributions by up to £1,000 for more than half a million businesses.  He also spoke of his hope that the R&D tax credit rate will rise from 12 per cent to 13 per cent, which he went on to say will boost manufacturing along with the professional, scientific and technical service sectors.

At the same conference, Jeremey Corbyn laid out Labour’s plan to raise corporation tax to 26% – a level not seen since 2011 – which he says will generate extra money which will be spent on areas such as health and education.

What is clear from both of these statements is that both parties are looking to raise taxes in order to pay for the spending promises that have been pledged on the election trail. 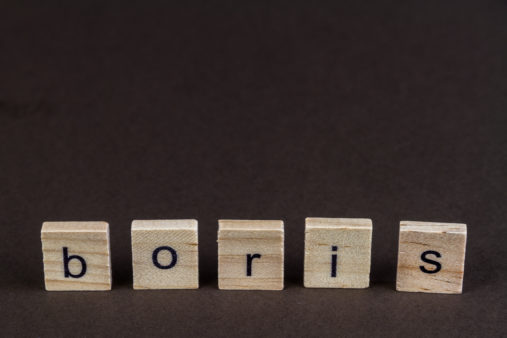