It is fair to say that pre-2008  the development funding market was highly competitive with a wide range of lenders (including the high street banks) chasing a finite number of transactions resulting in highly leveraged debt deals on arguably senior debt pricing.
While appetite for residential development funding is firmly back on the table, the landscape has changed. High street bank’s offering remains limited, and the risk / reward equation has been rebalanced.  The bridging lenders who filled the void immediately following the crash remain as active as ever, with quick decisions enabling developers to take advantage of opportunities. Albeit the funding market is now populated by a myriad of specialist lenders providing funds across the capital stack from stretch senior (high loan to cost debt from a single lender) to mezzanine and joint venture finance.
Alongside this we have seen Property and Pension Funds, together with overseas investors, actively targeting our key cites in the North for both large scale commercial and PRS investment albeit some of the players have now made their debut investments and suspect will want to see these delivered before expanding their portfolios.
Not surprisingly many of the Southern-based funders still have a preference for transactions in London and the Home Counties, but over the past 12 / 18 months there has been a shift in appetite further North, leading to more competitive pricing – helped by the growth of Peer to Peer funded platforms and government funding options such as the Greater Manchester Combined Authority Housing Investment Fund.
Loan to cost funding at 80-90% is now widely available for the right schemes / developers with margins starting at around 6.5% and rising up to c10%pa. At the other end of the spectrum, fully funded JV options will typically require profit shares of between 40-50% (dependent on scheme profitability) which can have the attraction of making cash work harder, the ability to accelerate, build programmes or capitalise on other opportunities.
In summary, the options available to developers today are both greater and more diverse which arguably gives a better chance of getting schemes off the ground as more bespoke lenders are prepared to take increased risks over traditional high street parameters. The flip side of course is the cost of debt is higher and profitability on schemes needs to be sufficient to stand the return aspirations of both funder and developer. 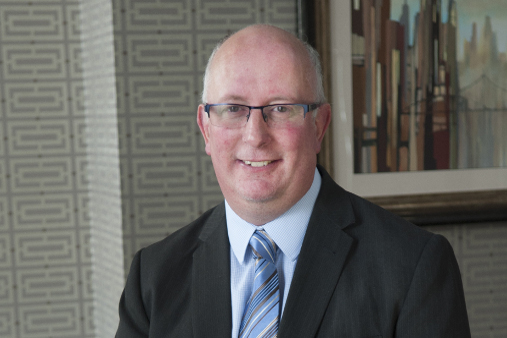