HMRC have released statistics which reveal the number of R&D claims made in 2020, the amounts paid out in R&D support and which industries claimed the most R&D tax relief.

The government has said that it is eager for companies to prioritise and invest in innovation in order to boost the economy and make the UK a strong, global competitor.

Generous government R&D incentives, along with an increased visibility of R&D tax credit schemes, has led to an increase in the number of first-time SME claimants by 25%.

Here we highlight some key points to be taken from the statistics:

How many R&D tax credit claims were made?

There was a 16% increase in the total number of R&D tax credit claims made in the year ending March 2020, taking the total amount of claims made up to 85,900.

Small to medium-sized companies (SMEs) are still obviously making R&D projects a priority and are the driving force behind the increase in the number of R&D tax claims made. They accounted for 76,225 of all the R&D tax credit claims made.

How much R&D tax support did companies get?

The government paid out £7.4 billion in tax relief in the year to March 2020. This was up by 19% from the previous year.

In addition to SMEs making the most claims, they also received the most R&D tax support. They received £4.4 billion in R&D funding compared to larger companies, which received £3.1 billion.

Which sectors claimed the most R&D tax relief?

Making up 65% of all R&D claims made, the three biggest industries for R&D claims were:

Whilst 49% of all claims were made by companies based in London and the South East, the North West followed closely behind.

What do these statistics show?

Encouragingly, these statistics prove that R&D is still a priority for many large and SME companies in the UK, and as the need for innovation to boost the economy grows, the number of R&D tax claimants is expected to keep growing, year on year.

There are still many eligible companies failing to maximise their claims for R&D though and if you have invested in R&D we can help assess to see if you are entitled to tax relief.

Cowgills are experts in R&D tax claims, with over 13 years’ experience in reviewing, managing and submitting successful claims. Get in touch if you need our help. 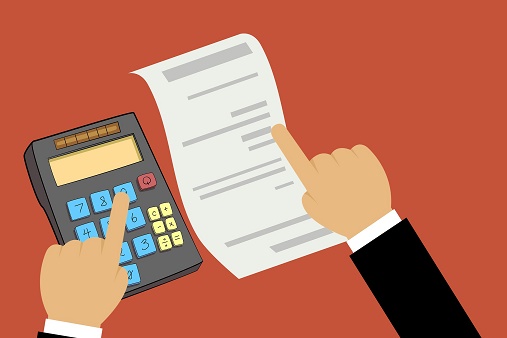