With the government looking to boost funds following the pandemic, rental income is increasingly becoming an area of scrutiny by HMRC.

HMRC are now targeting landlords who have failed to disclose their rental income and have begun investing significant resources in undertaking comparisons of information held by the land registry, letting agents and listings websites against Self-Assessment Tax Returns. Holiday Lets are also being investigated, with websites, such as AirBnB, providing HMRC with information they hold about their hosts.

Where these comparisons show that a landlord has not been declaring this income on a tax return, or there are discrepancies between the information held, HMRC have been writing to notify the taxpayer of this and requesting further information. Individuals then only have 30 days to respond.

HMRC has previously estimated that there are approximately 700,000 landlords in the UK that have been receiving rent for a property but haven’t been declaring it or declaring an incorrect amount.

Where HMRC believe there is a loss of tax they can make an enquiry for up to 20 years in some cases.

Where a landlord has failed to notify HMRC of their rental property income, the unprompted penalties can range from 10-30% of the tax due, where this is deemed to be a non-deliberate error. This rises to a minimum of 20% where HMRC have prompted the taxpayer to make the disclosure.

When deciding the level of penalties due, HMRC will consider the quality of the disclosure made.

Where HMRC deem the failure to be deliberate, the penalties can range from a minimum of 20% for unprompted and 30% for prompted to a maximum of 100% of the tax due. This rises again to 200%, if the income has arisen outside of the UK.

HMRC will also charge interest on the tax underpaid in the relevant years.

Therefore, declaring any income income sooner rather than later will result in a more favourable outcome.

The Let Property Campaign is a way for landlords to declare their income and minimise their penalties as HMRC are offering the best possible terms for individuals who come forward using this campaign.

The campaign works by notifying HMRC that you would like to make to make a disclosure and calculating and paying any tax due within 90 Days.

Provided the non-disclosure was careless and you then register for self-assessment and complete the relevant tax returns, there is a maximum of 6 years in which HMRC will seek to recover any unpaid tax. This is regardless of how many years the income has not been disclosed for. Should HMRC deem the error to be deliberate, they can look to recover tax for up to 20 years previous.

Note – This campaign doesn’t apply to companies, trusts or landlords who let out a Shop, Garage or Lock up.

If you have undeclared rental income and are now looking to straighten up your tax affairs, please get in touch and a member of our tax team will be happy to assist. 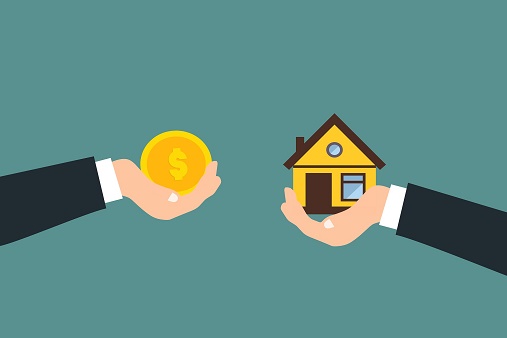