Research and Development tax relief and the EU referendum

Since Britain voted to leave the European Union, many businesses have been left wondering how Government incentives such as R&D tax relief may be affected.

Research and Development tax relief provides companies who innovate or develop a new product, process or system a generous tax rebate. At the current rates, the enhancement for SMEs is 230% of qualifying R&D expenditure. So for example, a small profitable company (paying corporation tax) that incurs expenditure of £100K on qualifying R&D can deduct £230K when calculating its taxable profits. Leaving £130K for an additional deduction at 20%, therefore a £26K saving – equating to 26p from HMRC for every £1 spent on R&D activity. Different rules apply for loss making companies.

With news of a potential reduction in corporation tax to 15%, the UK Government are trying to make the country an attractive destination to do business – reducing R&D tax relief would go against Theresa May’s campaign of “making the UK more desirable to overseas companies”.

Within the last few years the UK agreed to EU rules regarding state aid, to ensure UK businesses didn’t obtain an unfair advantage over other countries within the European Union by means of tax incentives such as R&D. Strictly speaking, once we leave the EU these restrictions could be lifted, therefore the UK could increase the relief available under R&D for both large companies and SMEs – however the trade deals negotiated with the EU may prohibit this, and we will have to wait and see.

Whilst it’s been widely discussed that the terms of the Brexit could take up to 2 years, it’s important to remember that the available R&D relief may indeed increase, however there are time restrictions regarding making R&D tax credit claims, with HMRC allowing companies to claim retrospectively for a maximum of two previous year ends.

However, by entering a claim on 1 January 2017 (just one day after the year end) a business would be unable to make a claim for the year ended 31 December 2014 and will therefore miss out on the R&D tax relief for this period.

We are able to advise as to whether you may be eligible for R&D tax relief, and indeed how much you may be entitled to. To find out more about R&D visit our R&D microsite here. 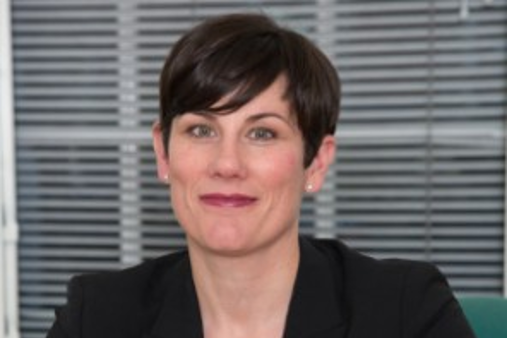 Previous Article
More restrictions on tax relief for landlords from April 2017
Next Article
Could you benefit from BPRA?