Recent figures from the Government’s Insolvency Service revealed the number of care home company insolvencies have been steadily rising every year. A staggering 380 have been declared insolvent since 2010, according to the latest available figures.
Care homes are struggling financially as a result of a decrease in the amount that councils pay towards fees for residents at the same time as rising costs driven largely by the Government’s national living wage.  The national living wage has resulted in an estimated increase in payroll costs of about 5% per year for most care home businesses. This rise in itself would have been problematic, but as a result of Government austerity measures, local authorities are also reducing how much they pay towards social care after seeing their budgets cut by up to 50%.
This puts care homes which cater for purely local authority funded residents at the greatest risk.
Since the UK voted to leave the EU, care home owners are increasingly struggling to recruit staff as many EU residents are re-evaluating the financial gain from staying in the UK as they have effectively seen a reduction to their take home pay and what they can send back to their families outside the UK due to the weakened pound.
In November 2016, Savid Javid the Communities Secretary announced that councils could increase council tax by an extra 3% to fund social care. He also said there would be a £240m “adult social care support grant” to help councils with care of older residents and in the Spring Budget 2017, Chancellor Philip Hammond pledged an extra £2 billion for social care in England for three years.
But, even if councils pass on the precept, with national living wage scheduled to rise year on year, it is predicted that the increase in council tax will be outstripped by the increase in staff costs.
It is predicted that the historically high volume of insolvencies across the care sector will continue with the fall in sterling against the Euro exacerbating pre-existing pressure on staffing costs in a sector reliant on overseas workers to fill front line staff vacancies, and where margins have come under increasing pressure from minimum wage rises, pension costs and cuts in local authority funding.
Clearly, these are uncertain and difficult times for owners of care home businesses.  If you have clients operating in this sector, we suggest reviewing their cash flow and liquidity in order to protect them. In converse, it may even present opportunities for successful care homes to capitalise on the current economic situation. 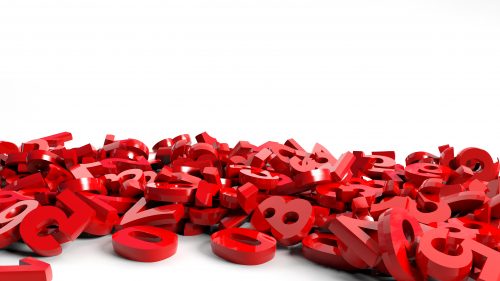 Previous Article
If you’re building or renovating your home, not checking your VAT position at the outset could be an expensive mistake
Next Article
What the Spring Budget really means for property investors (all U-turns considered).