Home  >  News & Insight  >  The death of the creditor meeting

The death of the creditor meeting

Historically, when a company entered into creditors’ voluntary liquidation (CVL), there was a requirement (under Section 98 of the Insolvency Act 1986) for a physical meeting of creditors to be held and at least one director had to attend the meeting to answer any relevant questions surrounding the company failure.
Although attendance at such meetings of creditors has been declining year on year, it often caused director’s significant distress. They also provided a useful opportunity for questions to be put to directors about their actions which sometimes enabled the Liquidator to commence proceedings and improve the prospect of recovery for creditors.

The lack of engagement by creditors has however resulted in a change of emphasis and on 6 April 2017, the Insolvency (England & Wales) Rules 2016 came into force.
Sections 98 meetings are no longer. There is now no statutory requirement to hold a physical meeting. Instead, there is a ‘qualifying decision procedure’ which takes the form of a virtual meeting. This can be conducted by:

The 10 rule
Creditors will still make decisions regarding the appointment of a liquidator and any other matters pertinent to the liquidation. However, should 10% in value of the creditors or 10% in number of the creditors or 10 creditors request a physical meeting, then such a meeting must be held and the virtual meeting cancelled.
There is also the matter of ‘deemed consent’. This has been introduced as an alternative to the ‘qualifying decision procedure’. Effectively, creditors are advised in advance what decisions are to be made on a certain date and in the absence of the appropriate number of relevant creditors objecting, those decisions are taken as being confirmed.
By way of example, let’s use the decision to confirm the appointment of a Liquidator. If objections exceed 10% in value of creditors then the deemed consent process is immediately ended and a physical meeting has to be convened.
It remains to be seen whether or not there will be much response by creditors to use their right to request a physical meeting, particularly with low-level liquidations. In high profile liquidations it is more likely that a physical meeting will be required.
Directors may view these new rules as reducing the chances of them having to face company creditors. Creditors may see there being a benefit as it provides them with the opportunity to partake in the meeting without the need to travel. 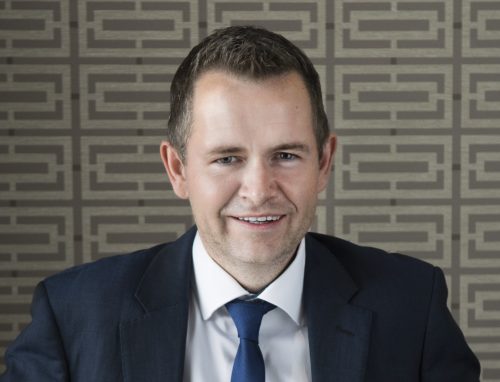