In a recent employment tribunal in London, it was ruled that drivers who work for taxi application Uber are considered to be workers.  The court decided in favour of  two Uber drivers who took the firm to court (on behalf a total of 19 drivers) to argue that they should be entitled to various rights including holiday and sick pay.  It is understood to affect around 30,000 Uber drivers in England and Wales.

The decision highlights the responsibility a business has when determining a worker’s status and demonstrates that having the correct paperwork to support the decisions made is vital.

The tribunal test case brought by the Uber drivers argued that the terms and conditions of their work fitted in with being employed rather than, as Uber argued, self-employed contractors. It is important to understand that the ruling did not deem the workers to be employees, it merely found that they had rights under the Employments Rights Act 1996.

A worker is someone who works for an employer, whether under a contract for employment or any other contract where an individual undertakes to do or perform personally any work or service.  Workers have certain statutory protections and benefits that are conferred on workers including the Employments Rights Act 1996.  This means a self-employed individual can still be entitled to certain statutory protections afforded under the legislation to workers.

The decision does not have any tax implications but it does result in the company having to meet “national living wage” requirements i.e. £7.20 per hour for those over 25 and ruled that the drivers should also enjoy the same rights as employees under the act, namely holiday and sick pay.  It is anticipated that Uber will challenge this ruling.

When considering the status of a worker, and their associated rights, there are various relevant factors to consider including:

HMRC recently announced the launch of a specialist unit to investigate companies who opt out of giving workers employment protections by using agency staff or treating the workers as self-employed, (the so called ‘Gig Economy’) it is becoming more essential than ever for businesses to ensure that they are assessing the status of a worker correctly to protect themselves from possible litigation or HMRC enquiries. HMRC recently started an enquiry into delivery giant Hermes regarding low pay allegations, following complaints from couriers that they were not being paid “national living wage”.

If you have any queries or concerns surrounding your status or that of your workers, please contact Nicola Kelleher at Cowgill Holloway to discuss how we can provide support and guidance in this area. 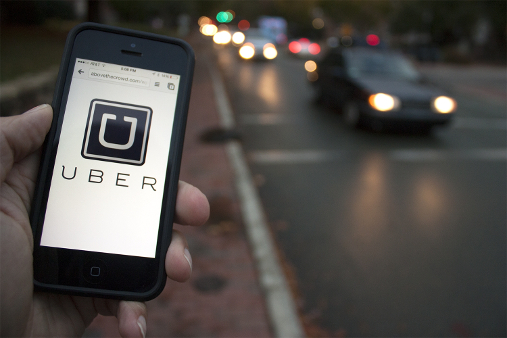