If you have a client wishing to reuse a liquidated company’s trading name, ensure they are complying with legislation or they could face severe penalties.
Let’s start by saying that it is possible for your client to reuse a company name following a formal insolvency such as liquidation, it is just that the Insolvency Act places certain restrictions on a person who has been a director or shadow director of such a company.
If that person acted as such at any time in the 12 months prior to liquidation then, except with the leave of the court, they will not be permitted to act as director, nor be in any way involved in carrying on that business under that name or a similar name.
The consequences of contravention are severe, and include:

Using the existing trading name brings lots of benefits with it, namely the existing reputation and goodwill built up by the “old company”. It helps the business get off the ground, without having to worry as much about getting the brand name known and recognised.
So, how can your client reuse a company name?

Example
We were approached to be appointed as liquidators of a restaurant, which was well established in the local community with the trading name viewed as sentimental by the current directors.
Once we were appointed, the directors of the new limited company took the necessary steps in order to continue to use the same name that had been used for the previous 28 years, without exposing themselves to personal liability.
This enabled the business to simply “spring back to the life”, not just saving the business money on marketing costs for the goodwill, but meaning any existing assets in the business featuring the name could still be utilised.
If your client is looking to undergo the purchase of the business and trading name, it’s essential to make sure all of the compliance work has been done at the outset by someone well versed in the details of the Insolvency Act. Many instances occur, whereby, business owners try to do it themselves to save a little money, but end up either exposing themselves to significant financial costs, or sometimes even breaking the law. 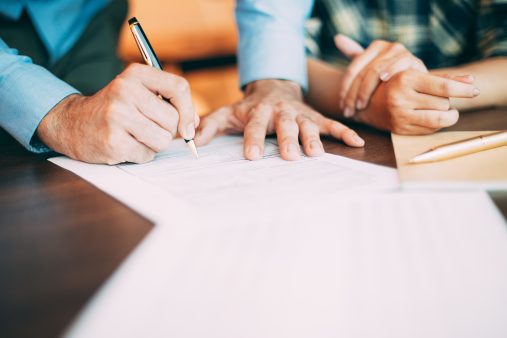