VAT alert – HMRC targets charities
HMRC is currently undertaking a campaign specifically targeted at not for profit sport clubs that may have incorrectly issued certificates in order to obtain zero-rated construction services for new buildings and annexes used for a ‘relevant charitable purpose’. This is a complex area of VAT and it is disappointing to learn of such an initiative targeting the not for profit sector particularly when alleged tax avoidance by corporate multi-nationals is so widely publicised.
The construction of a new building or annex intended to be used solely for a ‘relevant charitable purpose’ can be zero-rated if the charity provides their developer with an appropriate certificate before the supply is made.  The definition of a ‘relevant charitable purpose ‘is otherwise than in the course or furtherance of business or as a village hall or similar.
HMRC has been devoting considerable resources to collecting information from sports funding bodies on not for profit sports clubs that have received grants. HMRC has then focused on certain clubs, particularly (but not limited to) football, rugby and cricket clubs that have used the funding to construct buildings and annexes and requested information relating to the building projects.
The sole purpose of this exercise by HMRC has been to check whether the certificates issued by the clubs on the basis that the buildings would be used for a ‘relevant charitable purpose’ (and thus to obtain zero-rating on the construction) have been issued correctly.
HMRC has since issued numerous assessments and penalties to sports clubs which have, in HMRC’s opinion, incorrectly used the certificates.
Three cases have already reached the Tribunal as a result of the campaign.
New Deer Community Association [2015] UKUT 0604 (TCC) was largely a win for HMRC in both the First Tier Tribunal and the Upper Tribunal on the basis that the pavilion was only suitable for a sub-set of the local community, i.e. those interested in sport. The pavilion did not have the characteristics of a village hall, so except for the small meeting room, its construction was not zero rated.
Witney Town Bowls Club [2015] TC 04598 also faced defeat by HMRC because although it was registered as a community amateur sports club, it was not a registered charity and was not established for charitable purposes.
Caithness Rugby Football Club [2015] TC 04560 was successful at the First Tier Tribunal. HMRC’s main point in court was that in the funding applications no mention was made of such wide community use; it was merely stated that it would be 5% and that the actual higher than expected use by other organisations (95%) was irrelevant. HMRC argued that at the time of construction, the clubhouse was mainly intended to be for the benefit of the rugby club – it was not similar to a village hall. The tribunal however disagreed and allowed the appeal.
Cowgill Holloway’s VAT consultants are happy to advise sports clubs that are planning to undertake new developments.   The team also has a wealth of experience in resolving disputes with HMRC and can offer support if clubs have already received a decision from HMRC that the construction services received do not qualify for zero-rating. For an initial discussion please call 01204 414243. 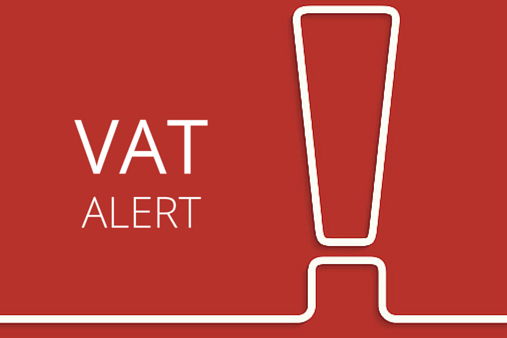