As the 2020 budget fast approaches, we will be delving into the key topics that we expect the new chancellor to address.

In September last year, Lisa Wilson – Partner and Head of Tax wrote about proposals to changes in the Inheritance Tax (IHT) rules.  To read the full article click here

Following on from the report from the Office of Tax Simplification (OTS) detailed in Lisa’s article, on 29 January 2020, the All-party Parliamentary Group (APPG) published a further report on reform of IHT.

Many such reports are published by the APPG, but this one comes at a time when we are all expecting a range of tax reforms to be announced in the first Budget for the new Government. This is on 11 March 2020 and the APPG report may well influence government policy.

The key recommendations from the APPG report, if implemented would make radical changes to both simplify IHT and lower the tax rate charged. However, it wouldn’t necessarily mean that the current £5.4bn currently collected per year would fall and, in many cases, the tax collected from wealthy families would rise.

The government could make substantial legislative changes from 11 March 2020 – Budget day. Although it’s more likely that the Government will want to consult on any major shift on IHT policy. We anticipate that 11 March 2020 might see the announcement of some interim reforms with a view to changing the legislation from April 2021 or later.

We will be closely following developments on 11 March 2020 and reporting them as they happen. 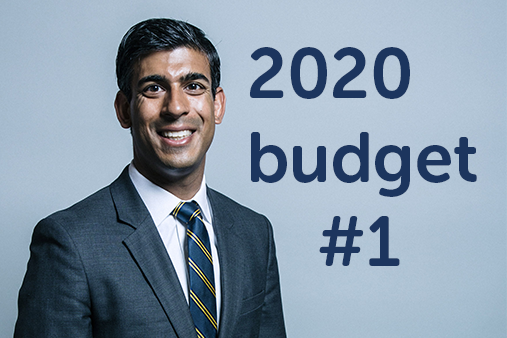